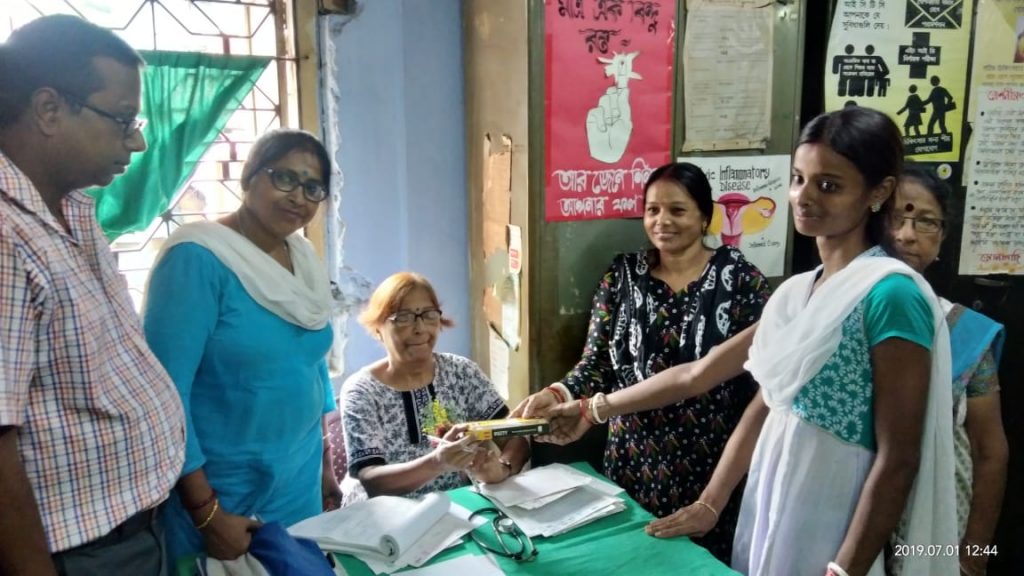 There was a time when it was usual to link the AIDS issue to public health and medicine only. The passage of time, accumulated experience and wisdom has demonstrated that the issue is much too complex to be seen from a medical viewpoint alone. The Programme can achieve success only if it addresses the wider sociological and environmental issues associated with the disease. And our realization has left its mark on the development of the Program.

Based on this realization, SHIP has today ceased to be just a medical intervention project. It has assumed a wider dimension and has adopted a holistic approach towards this threat to the world of man. Durbar’s eyes have opened to the fact that sex workers only can serve as the best change-agents to fight AIDS and they cannot play this role unless society recognizes their professional rights and regards them as human beings. That is how Durbar became the first of its kind in Asia. 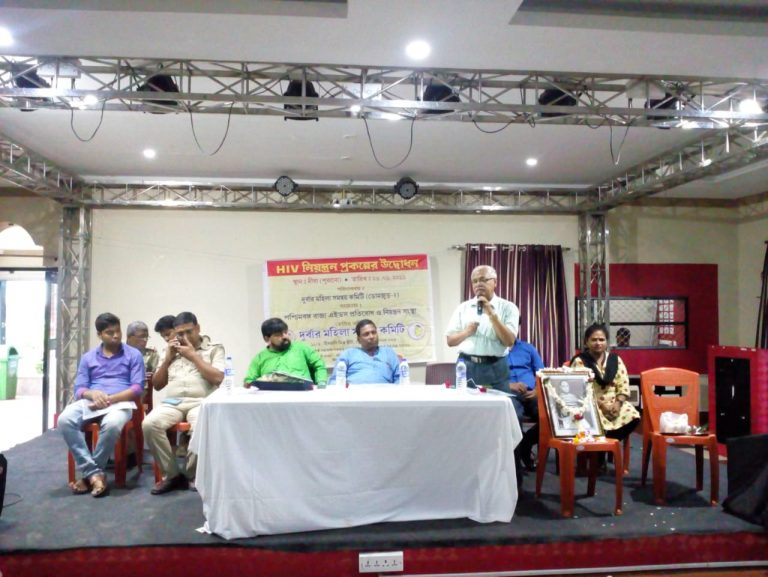 Leads to the development of self-organization of Sex workers (DMSC)

Scaling up of intervention program in and around city Kolkata

Responding to the perceived needs of the community, DMSC- Introduced of non formal education program for sex workers as well as for drop out children

DFID and Bill Gates Foundation decided to replicate the Sonagachi model of in six high HIV prevalent States of India.

Theorization of Programming Principles of Sonagachi project, which is articulated as ‘Community Led Structural Intervention’ (CLSI). The various programme frameworks has made a paradigm shift in HIV Prevention

Formation of the Community Led Capacity Building Unit CL-CAB; consisting of technical experts and community leader expert from sex workers, who provide help, building skills and leadership on issues around HIV/AIS programming across 6 states in India.

Expanding program’s horizon to tribal community and entertainment industry. The organization has recently up scaled its program and outreached its multitude of developmental activities among the tribal communities of West Bengal. In addition to that DMSC is now all set to enter into the arena of Entertainment industry with an objective to ensure the social and economics security of the entertainment workers an to explore opportunities that can initiate a sustainable developmental process for the enfranchisement of this community

Broadening the base of intervention (horizontal expansion of the programme to support children, middle man, babus (clients) and other family members of sex workers)

Responding to the perceived needs of the community, DMSC- Introduced of non formal education program for sex workers as well as for drop out children

Community mobilization process moves beyond the geographical boundary leading to the development of national Network of Sex Workers followed by a national conference held at Kolkata in 1997. (More than 4000 sex workers attended the conference from all across the country).

Rapid expansion of HIV program by 2001 DMSC initiated intervention program in 51 sites covering more than 40,000 sex workers all around the state of West Bengal. DMSC support.

DMSC entered into the Anti-trafficking Program through developing an unique approach in creating of Self-Regulatory Board (SRB). SRB took a serious attempt to prevent the entry of minors and unwilling women into sex sector and acts as principle arbitrator in dealing with incidence of violence in sex work settings.

To further institutionalize the process of learning DMSC has set up two libraries, one in Kolkata and the other in Kanthi, in Midnapore district.