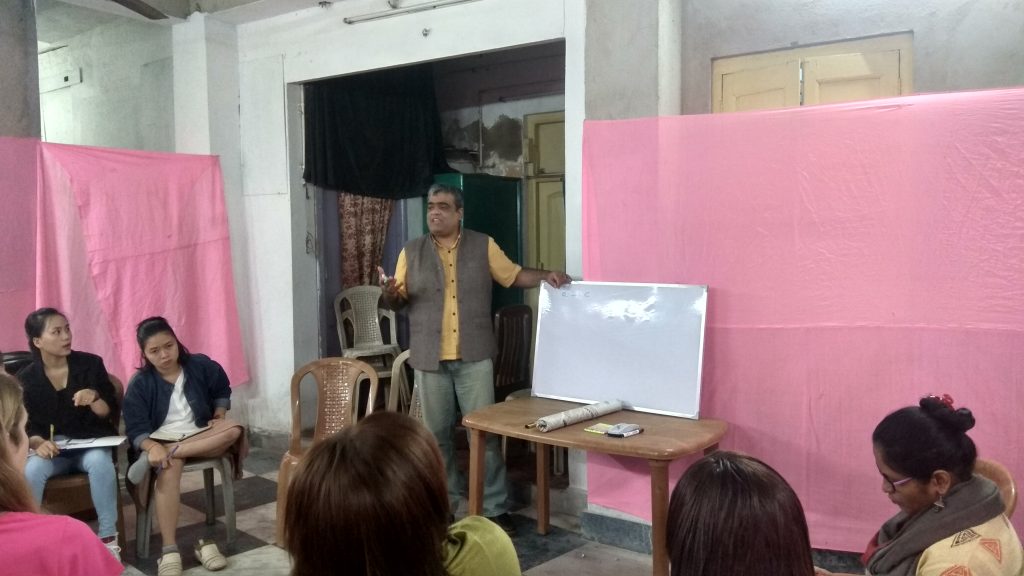 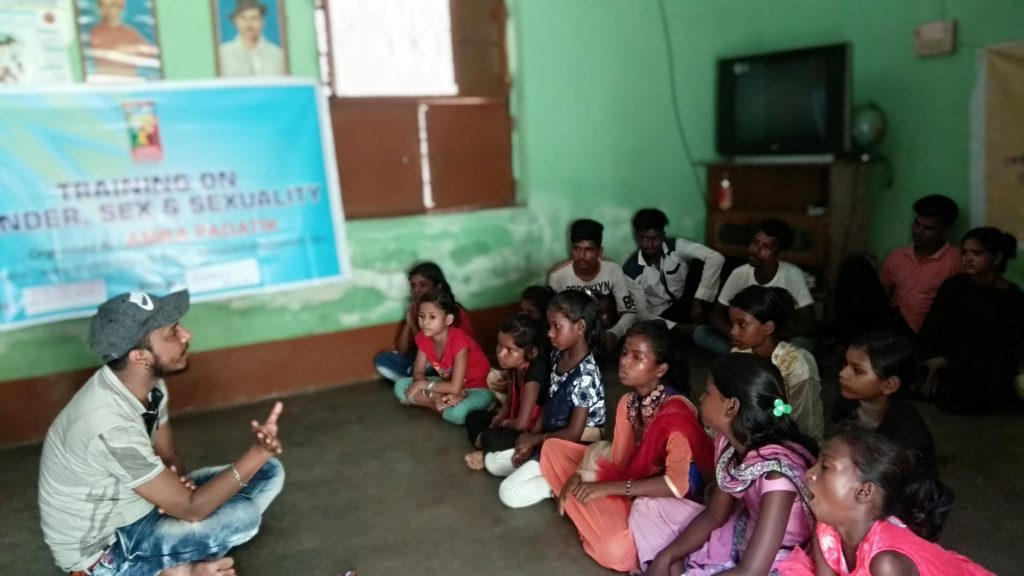 It was envisaged to create a ‘people’s training institute’ with the incorporation of academicians from the background of social science, development professional in addition to technical experts belonging to health and other disciplines. The other issue was how to incorporate community based experts as part of the team who have knowledge and experience in community mobilization process in addition to creating enabling environment of sex workers community. One of the initial objective of this institute is to build capacity of program implementers across south East Asian countries including the key community members who are responsible to manage and run sustainable HIV intervention program. The institute helped building not only technical skill on health interventions but also took innovative approaches to improve self-esteem and confidence among the marginalized communities in addition to their theoretical and practical process of knowledge based on collectivization and leadership development.

Placement of interns and Exposure visit organized through SRTI:

On an average 150 interns [in country and from abroad] are placed in DMSC and their orientation, guidance etc. are steered through SRTI. Placement of interns in the project site varies from four weeks to six months.

Under SRTI following activities are undertaken:

A dedicated capacity building unit namely CLCAB (Community led capacity assessment and building unit) came into existence from 2006 onward. Through this full-fledged capacity building unit training, mentoring and other kind of capacities are built. In addition to class room based training, handholding and mentoring supports are provided to trainees. A pool of renowned individuals representing different disciplines e.g. public health, sociology, counseling, anti-trafficking, economics and also from STI background are attached to SRTI as full time or visiting faculty / consultants.

So far we have provided support to a large number (75+) of civil society organization i.e. NGO’s / CBO’s and around 350 participants from these organizations has received training during last 3 years. SRTI maintained a dedicated documentation unit manned by specialized technical persons. So far we have developed about 6 films, a dozen of QTVR, Web based games in addition to other printing material.

Since 2010, some of the important research work undertaken by the staff members of SRTI are;

Number of articles published in Peer reviewed journal, since 2013 onwards:

Expanding the scope of the Institute

We have planned to strengthen and expand the domain and activities of existing Institute to fulfill the rising demand for capacity building of participants from the Asia region. As envisaged a good number of training programs and module has been delivered through SRTI over the years. The list of the training program is based on the needs expressed by participants and program heads. To maintain and sustain the quality of Capacity building program almost all C.B. activities are linked with the Demonstration Sites both at Sonagachi and three other intervention sites across the State of West Bengal.